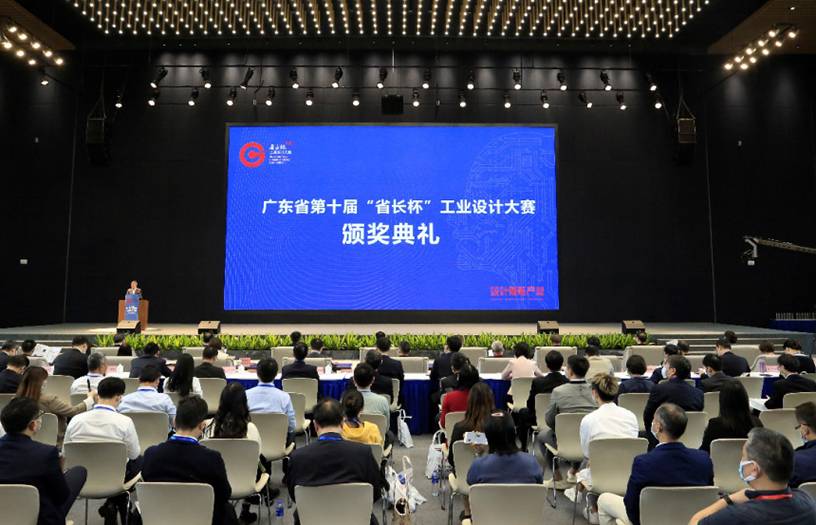 The competition is held every two years. It is the first design competition named after the provincial chief executive in China, and has been held for ten consecutive times. It has effectively promoted the deep integration of industrial design and manufacturing industry, and supported and served the high-quality development of manufacturing industry in Guangdong Province. It has become an important platform to accelerate industrial application and become one of the most influential industrial design competitions closest to the actual industrial development in China.

KTC Commercial Display's award-winning product 55l31 transparent screen advertising machine is independently developed and designed by our company, which adopts a new generation of OLED self luminous technology. It has the characteristics of high transmittance, high contrast and high definition. It can be widely used in window advertising, jewelry stores, subway windows, 3D games and other scenes, integrating science and technology into the field of vision. It is an excellent innovation achievement of our industrial design.